-Ithaca, NY, Wednesday nights, a local bar, “The Dock” hosts a huge crowd of all ages for an entire evening devoted to reggae music and dancing. The weekly event has become a staple of Ithaca’s bar scene, and is an important gig for many of the town’s up-and-coming bands as well as established favorites. Members of John Brown’s Body (J.B.B.) are part of the regularly performing group at Reggae Night. While remaining authentic to its reggae roots, this 20-year old band led by singer/songwriter Elliot Martin uses a unique blend of instruments and technology to fuse dub with elements from other genres into a one-of-a-kind sound. Audiences, young and old, easily find themselves dancing and singing along to the catching rhythms, but there’s a lot more to the composition of this sensational music than meets the eye.

John Brown’s Body’s sound derives primarily from traditional reggae roots. Built from the drums and the bass, a rhythmic foundation is set. Then, layers are added: the keyboard’s 8th notes, guitars strumming on the offbeat, lyrics of love, politics, and admiration of reggae sung by multiple vocalists. Many reggae bands also incorporate other percussion instruments, such as bongos, claves or cowbells. Uniquely, J.B.B., even includes a horn section.

Jon “JP” Petronzio, the keyboardist in J.B.B. adds an exceptional component to the mix which is complex and momentous. JP joined the band in the Fall of 2010, inheriting the path paved by the previous keyboardist, Matthew Goodwin. JP travels with a set up comprised of a vintage Hammond Organ played through a Leslie speaker, a Clavinet through a Fender tube amp, a triton piano and a Moog Synthesizer. While managing this multifaceted system, he is also able to sing backup vocals and must communicate with the other players to calibrate his input. JP was enthusiastic to take over this role. “[Goodwin] took it up a notch with the Triton…as well as a Clavinet,” JP tells Monologging.org. Indeed, Goodwin was the first JBB keyboardist to put this type of “mega-keyboard rig together,” he says.

The Triton and the Clavinet allow the keyboardist to simultaneously incorporate the fundamental “reggae bubble” as well as melodies of funk and dub. JP has enhanced J.B.B performances by producing intonations and textures that many won’t pick up on. As JP puts it, he is the “wizard behind the curtain. I’m doing this interesting stuff… If I stopped, you would notice.” In “Like a Queen” from J.B.B’s new album, Fireflies, the keyboard rig can be heard filling in blank spaces and adding rhythmic layers that bounce off the lyrics, thereby accentuating notes sung by J.B.B. member, Jay Spaker. The makeup of this mega-keyboard rig is unique to John Brown’s Body, and a substantial feature of J.B.B’s signature style. “Speaker box a boom, see fire everywhere/ Pure vibes a flow, so leave away your care/ Let the music hit you like the kick and the snare” Spaker sings in “Pure Fire,” another song from Fireflies. The lyrics seemingly describe the fundamental elements of the band’s enduring sound. 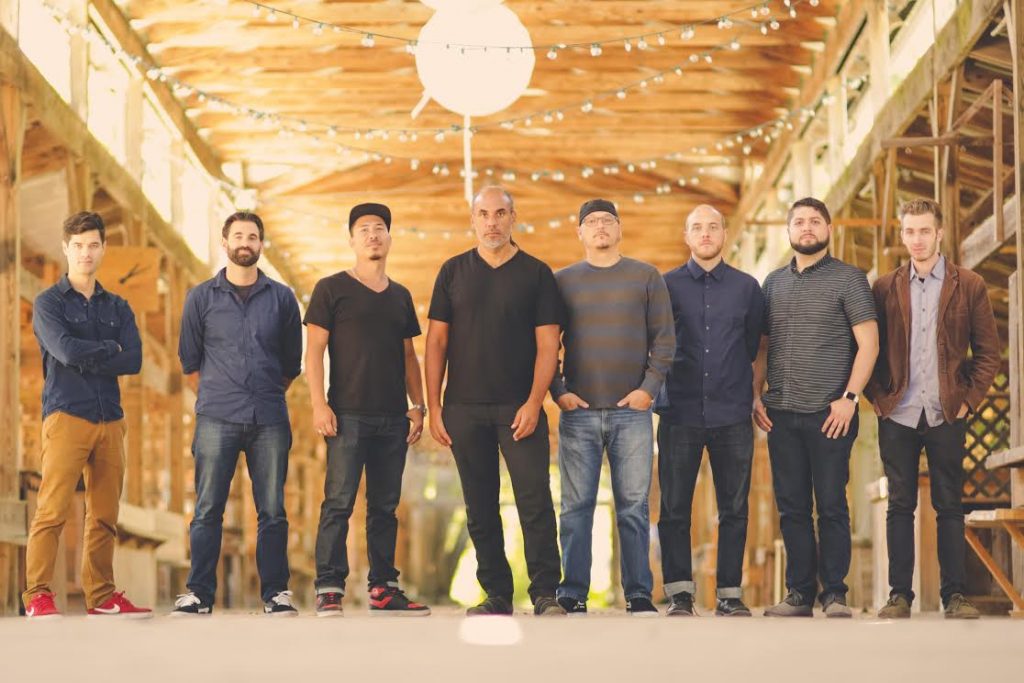 Another essential member of J.B.B is sound engineer and tour manager, Kenny Christianson. Christianson is “Our ninth player,” JP says. As a sound engineer, Christianson’s role is to incorporate the reggae-dub effects that render J.B.B.’s sound so unique. He aims to reconstruct the “sonic soundscape experience” of listening to a record by using special tools and effects. Aside from implementing conventional sound engineering tools such as the EQ and compression, it’s Christianson’s immeasurable sound engineering skills that pull together the final composition. Timing is everything. Christianson adeptly trains delay and echo effects and applies a phaser to create a modulated sweeping sensation that carries through variable time shifts. The spring reverb shapes how the sound echoes in different sized rooms. These methods for manipulating sounds were pioneered by Jamaican engineers whose reggae improvisation gave birth to dub, and ultimately enabled the music to achieve its incredible tones and vibrancy. According to Christianson, John Brown’s Body has always travelled with a dub engineer for their performances. “There may have been one or two shows in the whole history of J.B.B. where they didn’t have a sound engineer, from day one…[this] has defined their sound,” he tells Monologging.org.

Without Kenny and JP’s accompaniments, Christianson suggests, “it would feel empty and uncomfortable… but you wouldn’t have the vocabulary” to point out what was missing. Concert-goers typically observe vocals first, and then feel the bass next. It’s hard to hear and be aware of all the pieces that must come together seamlessly to render the warmth and smooth vibes that J.B.B delivers. “Step Inside” from their Kings and Queens album elicits that transcendent energy by celebrating the dancing and music elements that make any J.B.B performance an exceptional experience. “Make it electric and become automatic/ We bring the motion to the waves and we crash it…Oh and it feels so right!” Martin sings.

Both JP and Christianson have absorbed the J.B.B. sound simply through spending time listening to the music. Surprisingly the band rarely rehearses, (impressive for an 8-piece group) except for during the sound checks prior to their shows. During bigger performances and festivals, however, there is not always an opportunity to do a sound check prior to coming onstage. “Initially there was more discussion and [Kenny] just figured out his role, but at this point, he’s pretty dialed in. He knows what he’s got to do and so do we…” JP describes his interactions with Christianson when preparing for concerts. Indeed, at Reggae night Christianson quickly finds his groove, playing as if he knows every riff, solo and cue of the set by heart.

Recently, the band incorporated in-ear monitors for many of the players, including JP, making it easier for Kenny and the band members to adjust the sound mix during performances. Additionally, the musicians and Christianson communicate directly through the use of hand signals, eye contact, as well as tuning in to each other’s monitors. They coordinate the intricate dynamics of their music with incredible attention to detail, collaborating to perfect the mix that the audience hears. Thanks to the underlying synergistic talent of the band members and Christianson’s vast knowledge of sound engineering, audiences witness the bright timbre of the horn section, the deep rhythms of the bass and percussion, and the polished riffs of the guitar come alive and blend seamlessly as J.B.B performs with ease. All nine members add their exceptional qualities to the mix, but by working interdependently with the musicians, Christianson facilitates a large-scale musical collaboration, readily becoming an integral part of the show. 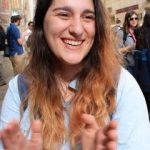 Liya Lachovizer studies Psychology, Dance, and Legal Studies at Ithaca College. Her favorite activities are singing, dancing, reading and binge-watching Broad City. She aspires to one day travel to every continent and to own as many records as possible.