– Monologues and Photography by Simon Ashmore and Valda Bailey –

The following interactive series of photographs, monologues and polls is part of a year-long international collaboration that I initially embarked upon with UK-based photographer, Simon Ashmore, in late 2020. Via Twitter, we had invented a speaking game geared at exploring the ever-daunting process of titling photographs and other works of arts. Our ambition was to muse openly about each other’s work and to record the spontaneous monologues on our phones during spirited Zoom calls. “Eye to Eye,” as we came to call the project, was at once a revelatory experience. Not only did our spoken stream-of-consciousness evoke individual artistic processes, and foundational inspirations, we were equally spell-bound to hear each other interpret new imagery upon first glance. Challenged to steer our monologues to culminate in the proposal of two possible titles for each image, we planned to invite readers to decide between the four titles we’d come up with together in online polls.

By spring, we’d become so enthralled with what we’d created together, that Simon and I decided to try the game with additional colleagues. At Simon’s introduction, UK-Based Photographers Valda Bailey and Michela Griffith agreed to join our collaboration. We promptly paired off to explore new perspectival combinations and were wonderfully surprised by how heartfelt and inspiring each recording session proved to be.

In “Eye to Eye” we invite viewers to tour unique galleries, listen to us muse collaboratively about possible titles for our work, and to provide a decisive verdict in the accompanying polls. 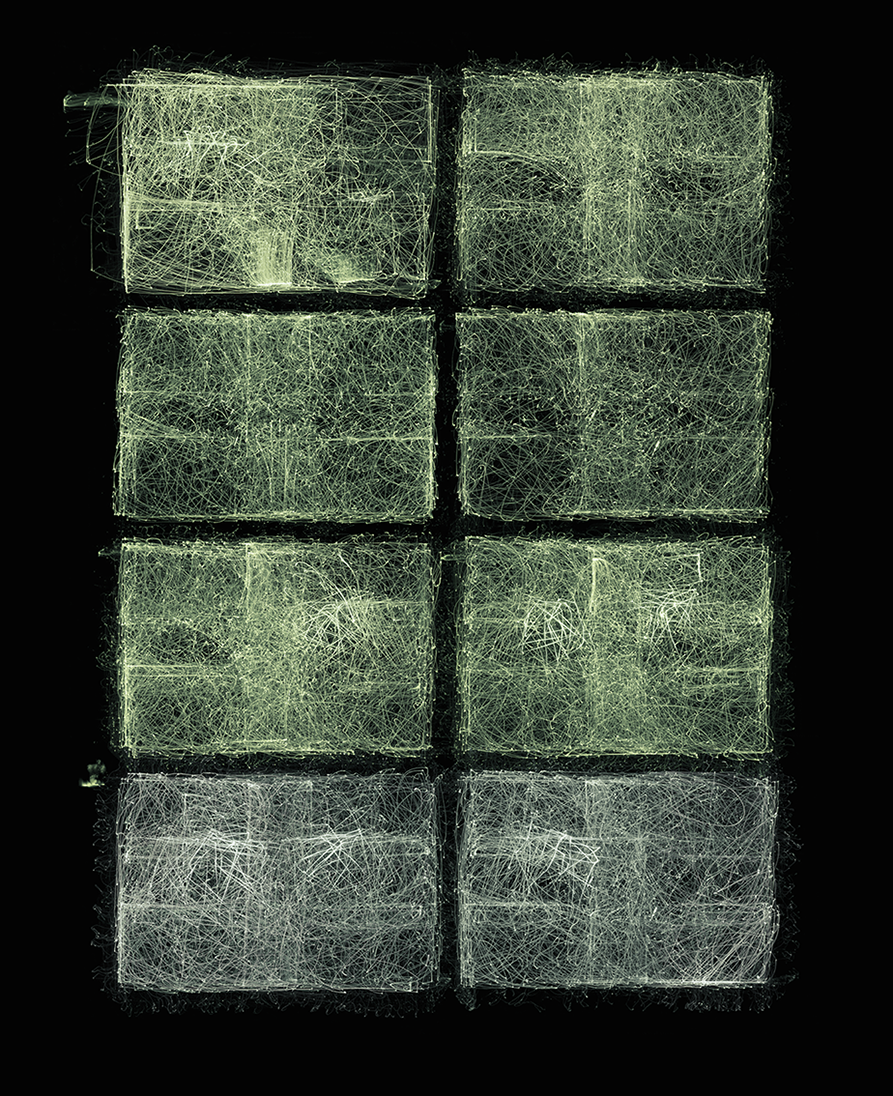 Continue to “Eye to Eye III”

Simon Ashmore is a British visual artist who combines a range of techniques, typically including some photographic elements, to create expressive and often abstract images. Simon worked for many years as an editorial and documentary photographer “padding the streets with a battered Nikon”. But more recently he has found his artistic voice not in the representational qualities of traditional photography, but in the intriguing ambiguity of shape, structure and colour. Time, memory, mortality and hope are reoccurring themes in his work.  Simon exhibits widely and his first book ‘I Am Not The Rain’ was published in 2020 by Kozu Press. Follow Simon on Twitter @siashmore  and on Instagram.

Valda Bailey is a freelance photographer living in Sussex who first became passionate about photography when she was 14. Her approach to photography is greatly informed by her background in painting and her influences come as much from artists as photographers. She is largely motivated by colour and form and the tension and dynamism that these components can bring to an image.